Adulteress in Proverbs: agency, invitation & the eros of learning

I preached on Proverbs 1–9 at our Uni Fellowship of Christians Pre-Season Conference last week and it got me thinking about the recurring warnings against the adulteress. It’s a major theme in Proverbs and jars against my sensibilities. Why is the woman being blamed for sexual sin? Aren’t men to blame? Aren’t men more to blame?

A couple of thoughts:

Proverbs is a feminine book… so the adulteress fits this theme

Although the main speaker and listener is a father and son: the teaching of Proverbs frames its vision of wisdom around feminine character. Lady Wisdom and Lady Folly are women. The epilogue presents us with the Wife of Noble Character (who is possibly the image of a home and a life built with Lady Wisdom). In this sense, it fits well to cast other characters as women.

Adultery becomes a vivid case study of all temptation

Within this frame, adultery is not focussed on as if it is the worst sin. Rather, the adulteress is a vivid case study of the nature of all tempation. Ryan O’Dowd writes:

I readily acknowledge that Proverbs is interested in issues of human sexuality. But I’m concerned is that many readers have never understood the larger role of the feminine motif and the way it imbues the whole book with what we might call the eros of human learning—becoming wise means orientating our deepest human desires to a particular way of loving and learning. The man’s sexual impulse serves as a metaphor for learning as a whole.

I think that’s really helpful, don’t you? It encourages me, as the preacher, to also apply much of the extended descriptions and warnings about adultery in Proverbs to other “lusts”:

All of these can be alluring, attractive secretive, seemingly free of consequence… and yet all of them draw us away from godly contentment and into ruin.

Men are responsibly for not accepting the invitation of the adulteress

It is also worth pointing out that the warnings in Proverbs are not written to rebuke would-be adulteresses and prostitutes. Proverbs is a book that often talks about women… but addressing men. Even the Wife of Noble Character is first of all presented to us as one that men should praise and trust in.

And so here, the warnings are for men to not sin by accepting the tempting invitations of the adulteress. Men are the responsible ones for their own desires and sins. They can’t blame their sin on her looks, clothes, scent or wily words. They are responsible. They should avoid her. They should focus their sexual passions in the right place.

And yet at the same time, Proverbs also demonstrates feminine sexual agency… include sinful agency:

The adulteress has power. The power of sexual desirability and persuasive words. She has the power to harness male sexual desire to her own ends and to their ruin. In this sense is active, full of agency and responsible.

Her agency here is the agency of invitation. And where this invitation is accepted with her consent she is complicit in the sin. Even if there are also larger social structures at work, social structures rarely totally remove our agency and responsibility. They mitigate, but don’t erase our moral culpability. So this is not a case of ‘victim blaming’.

If a man is the initiator and the sexual advance is unwanted (or the extent of the sexual advance is unwanted) then he is to blame. He deserves not only the rebuke of the one who engages in adultery, but also the rebuke of the ‘violent man’. We could go further and recognise that where there is lack of clarity about who is to blame, we must not default to blaming the women — because of her sex, her clothing or anything else.

The risk of unintended invitation (..?!?)

A final issue that Proverbs indirectly rasies for us is a very muddy one… and should not be considered without regular return to the previous paragraph (beginning “If a man…”).

But Proverbs portrays the power of sexual invitation and the various things. Consider for example chapter 7:

6 At the window of my house
I looked down through the lattice.
7 I saw among the simple,
I noticed among the young men,
a youth who had no sense.
8 He was going down the street near her corner,
walking along in the direction of her house
9 at twilight, as the day was fading,
as the dark of night set in.

10 Then out came a woman to meet him,
dressed like a prostitute and with crafty intent.
11 (She is unruly and defiant,
her feet never stay at home;
12 now in the street, now in the squares,
at every corner she lurks.)
13 She took hold of him and kissed him
and with a brazen face she said:

14 “Today I fulfilled my vows,
and I have food from my fellowship offering at home.
15 So I came out to meet you;
I looked for you and have found you!
16 I have covered my bed
with colored linens from Egypt.
17 I have perfumed my bed
with myrrh, aloes and cinnamon.
18 Come, let’s drink deeply of love till morning;
let’s enjoy ourselves with love!
19 My husband is not at home;
he has gone on a long journey.
20 He took his purse filled with money
and will not be home till full moon.”

21 With persuasive words she led him astray;
she seduced him with her smooth talk.
22 All at once he followed her
like an ox going to the slaughter,
like a deer[a] stepping into a noose
23     till an arrow pierces his liver,
like a bird darting into a snare,
little knowing it will cost him his life.

And they can be somewhat accidentally used. A woman might foolishly or naïvely send off cultural and biological signals that could be misinterpreted as an invitation. Because these ‘signals’ can have an meaning contrary to the intention of the woman. It is good for us all be aware of this for any number of reasons, including:

But of course it remains true that the path of adultery is wrong anyway: whether a man is right or wrong in reading the signals, he shouldn’t go down that path. If a woman is considering deliberately giving an invitation she should not. And of course, if a man wrongly interprets the signals and pursues a perceived invitation against the consent of the woman he is doubly guilt, both for adultery and for violence. 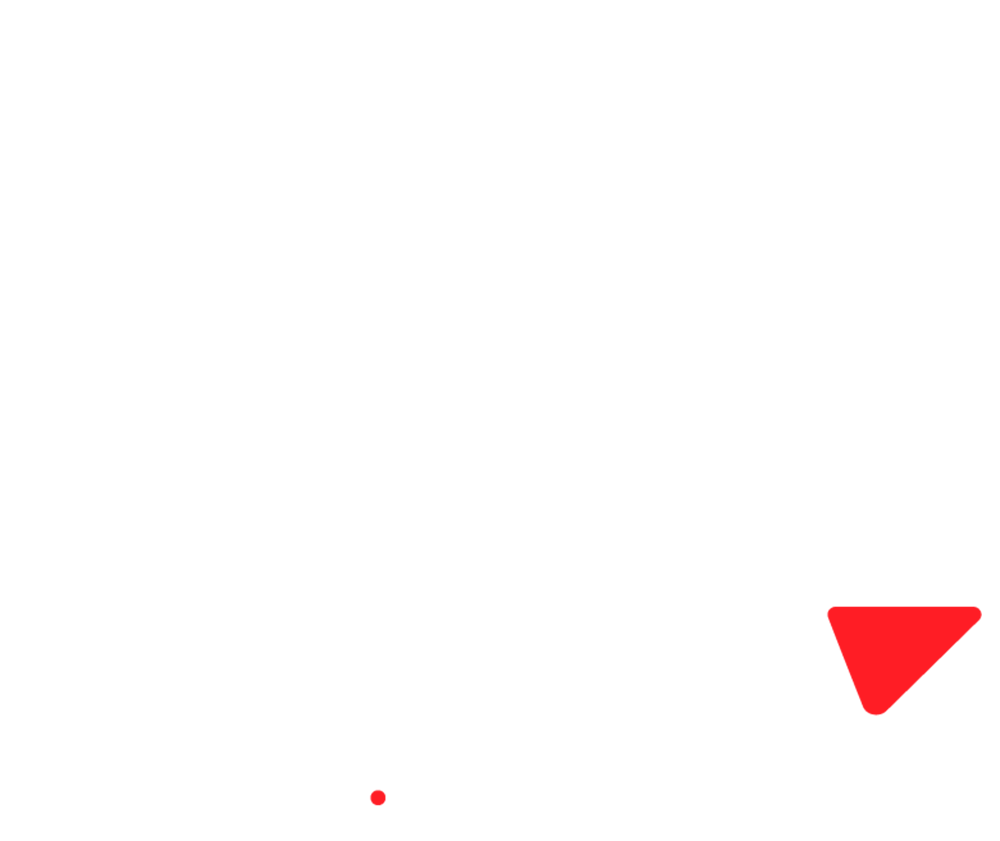