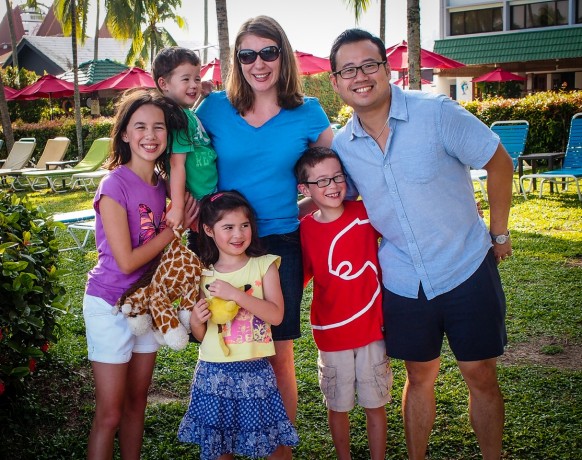 In 2013 Peter began a monthly prayer group which met in a GP’s surgery in Bankstown in order to gather people to pray for this city and seek God’s direction for ministry there. In 2014 a core group formed that met weekly in a home, in order to see a congregation of SWCCC planted in Bankstown city. On February 1, 2015, Bankstown City Church was launched, with Peter leading the plant, alongside a 30-strong launch team.