With an increasingly ethnically diverse population in Australia, it’s important to see how this is being reflected in the life of the Australian church, and how the church can innovate to ensure it is building a church for people of all nations. 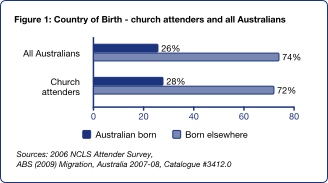 What churches can offer 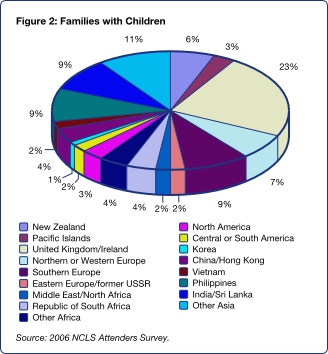 Churches who are most likely to say they are heavily involved in ethnic ministry are Catholic churches, followed by similar proportions of Uniting, Baptist, Churches of Christ, Pentecostal and Other Protestant churches. 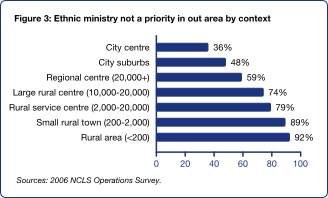 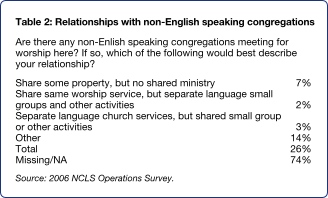 Cross-cultural challenges
In every cross cultural situation, there are potential challenges that arise from communication and cultural differences, preferences and understandings. Some to be aware of in church life include: