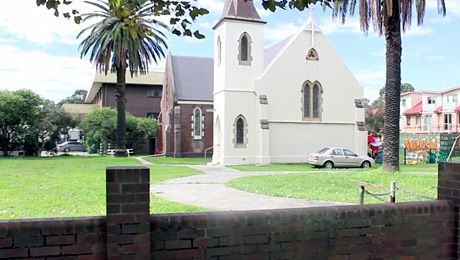 Coaching the crucial difference for Botany 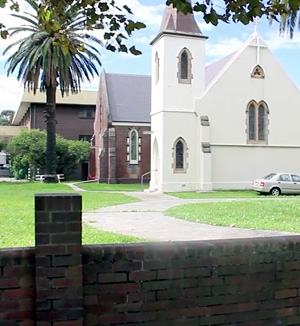 “Before I got coached, I thought, what would I need a coach for?” says Kurt Peters, standing at the front of his church plant in the Sydney suburb of Botany.

“I figured I’d been in ministry for six years. I just had to go down to Botany and everything would happen.”

But Kurt was disturbed to find out that church planting was vastly different to working in an established parish and he didn’t know what he was doing.

“You can have big plans about how you’re going to plant the church and your vision and what you’re going to do – and then you get there and everything falls apart,” he says.

Three years ago Kurt and his core group arrived in Botany to start a church and began meeting in the local public school.

Their sizeable core group gave Kurt similarly sized hopes, but eighteen months into the plant he realised things were not going well.

“I was struggling to work out what I was actually supposed to be doing. I was here in Botany to plant a church, but how do you go about that?”

Around that time Kurt met with Geneva Push’s General Manager Scott Sanders, who suggested the network of church planters might be able to help.

Kurt and his wife went through Geneva’s assessment process and were assigned a coach. He believes that connection has made all the difference imaginable.

For the last twelve months Kurt has been coached by Geneva Director and church planter Mikey Lynch.

The pair have never met in the flesh, but Kurt says their regular Skype conversations have been the lifeline he and his church plant needed.

“I’ve been focussed on what I should be focussed on, and that’s making disciples.”

The Peters’ church plant has increased in size to an average of 40 adults every Sunday and has made the shift to better premises at St. Matthew’s Anglican Church.

“The last twelve months have been wonderful,” Kurt says.

“There have been moments when I’ve thought to myself, ‘I don’t know if this thing is going to survive’ but having Mikey alongside of me just encouraging me to keep doing what I need to do – we’re starting to see fruit.”

People interested in being assessed as church planters are encouraged to apply online at Geneva’s web site.