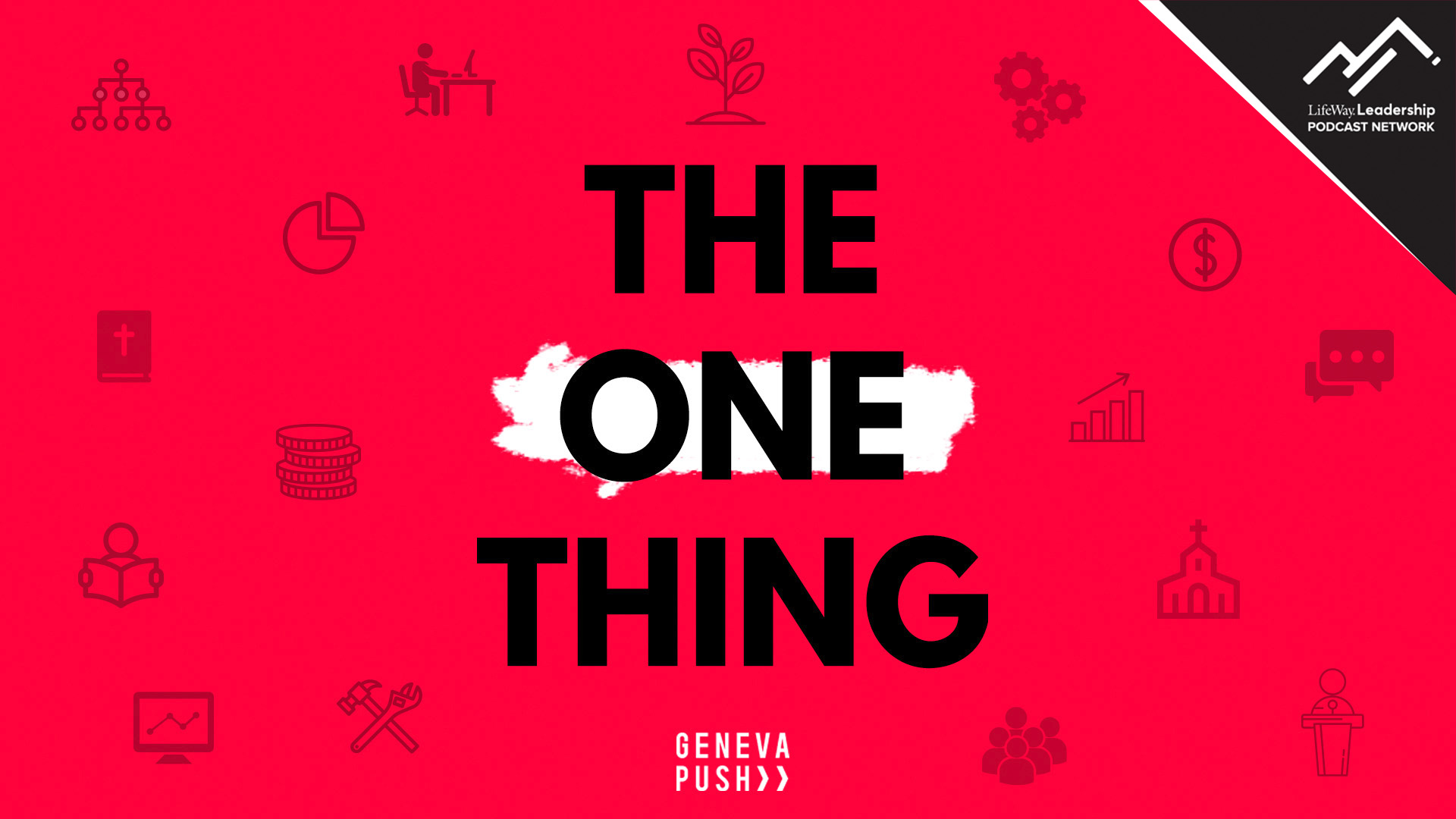 Episode #18 – Talking religion with ‘No Religion’s

According to the 2016 Australian Census, Australia is one of the least religious nations in the developed world. 7 million Australians identify as having ‘No Religion’. So how do you start ‘talking religion’ to someone whose core belief system is built on the idea that religion doesn’t matter? Join Derek and Scott as they quiz special guest Matt Varcoe on designing missions that target this vital demographic.

Evangelism: How the Whole Church Speaks of Jesus, by Mack Stiles

Evangelism in a Skeptical World: How to Make the Unbelievable News about Jesus More Believable, by Sam Chan

How to Live Stream in your church