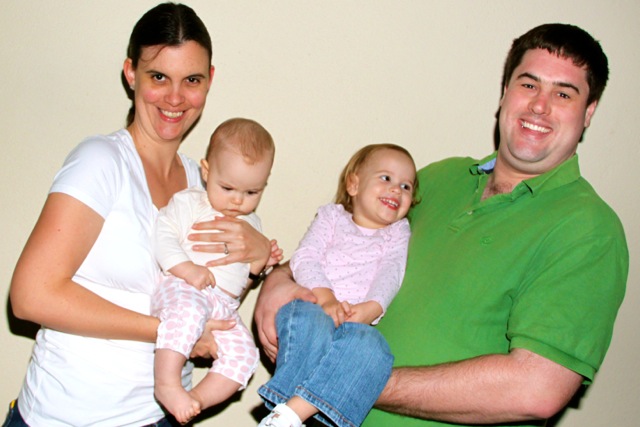 Under God, Grace Bible Church Holland Park rapidly expanded around the same time that our founding pastor finished theological study.  It seemed wise to plant a church as part of the solution to the “growing problem” (pun intended). Four couples initially committed to moving anywhere in Brisbane to plant a new church.  They approached one particular home group based in the western suburbs of Brisbane who had been actively praying about planting a church in their area for many years.  These people formed the core of the new church.

The decision was made in 2013 to plant a church in the western suburbs and Forest Lake and the first service of Cornerstone Bible Church was held on Sunday 21 July 2013 in the garage of one of our members.  We began with 26 adults and 29 children. The following week, we moved into the hall of Forest Lake State High School where we would meet for the next three-and-a-half years. We officially launched to the public on the Easter weekend of 2014.

In 2016, the members of Corinda Christian Assembley approached us about relocating and continuing ministry from 75 Hassall Street, Corinda.  After much prayer, deliberation and planning, the members and regular attendees unanimously made the decision to move at a meeting on 20 November 2016.

The first service was held at our new location in Corinda on 12 February 2017.